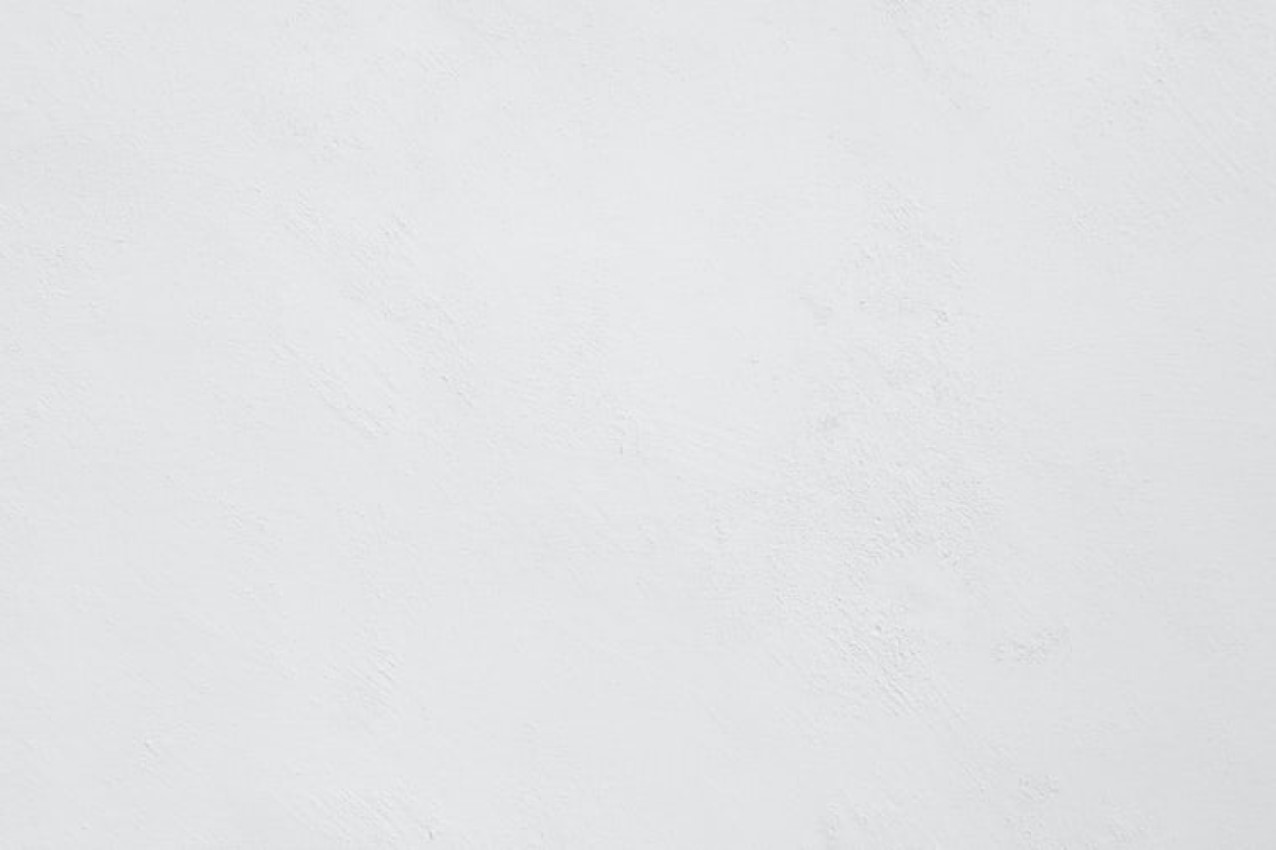 Othal Wallace was erroneously accused of an offense against a state actor in Daytona Beach. Wrongfully, a capital case was brought against him in a Volusia County Florida 7th Circuit Court. Mr. Wallace is innocent. We expect him to plead not guilty or not guilty by reason of self-defense. On so many occasions state actors, acting under color of law, have sought to take away freedoms of innocent people, and in some cases have even taken their lives. We all remember George Floyd.

But, now some seek to take the life of Mr. Wallace through the courtroom. They claim Mr. Wallace prevented a state actor from taking Mr. Wallace's freedom. Yet, by The United States Constitution one has the right to be let alone. No one is above the law. Not even state actors. The evidence will show that Mr. Wallace did nothing wrong on the day in question. But, he needs your help.

PLAP, together with the family of Mr. Wallace, has organized this fundraiser to pay the legal fees and expenses for Mr. Wallace, who could not otherwise afford to pay such fees for himself. Although some may say "freedom is not free", we think that it should not be reserved to the rich. Every person has a right to truth, justice, and freedom. Every person should have a fair day in court and is innocent until proven otherwise in a competent court of proper jurisdiction with effective assistance of counsel, by a jury of peers not predisposed to bias against that person. 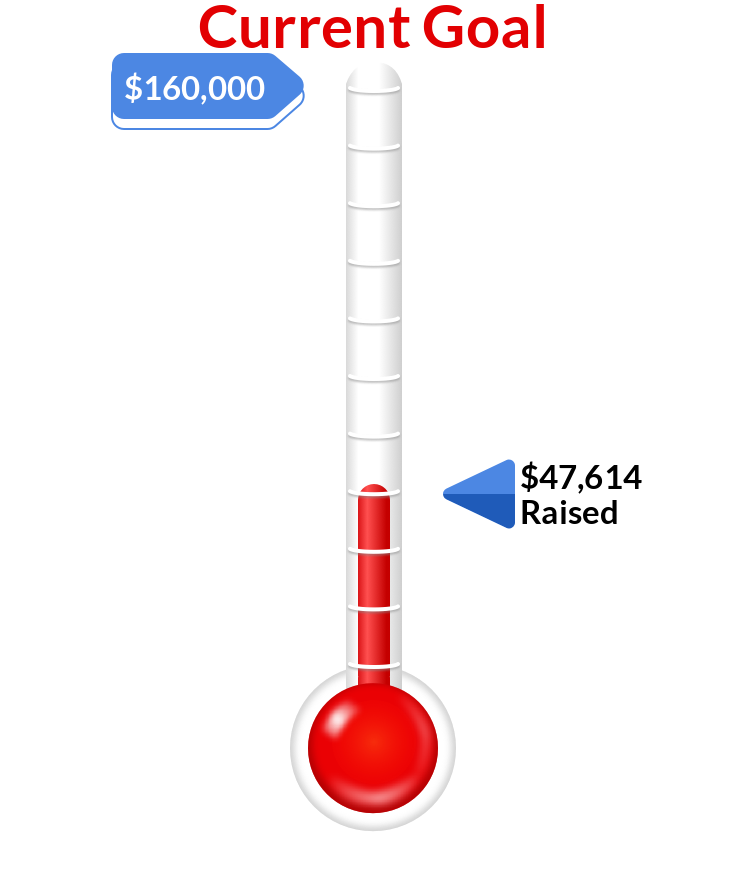 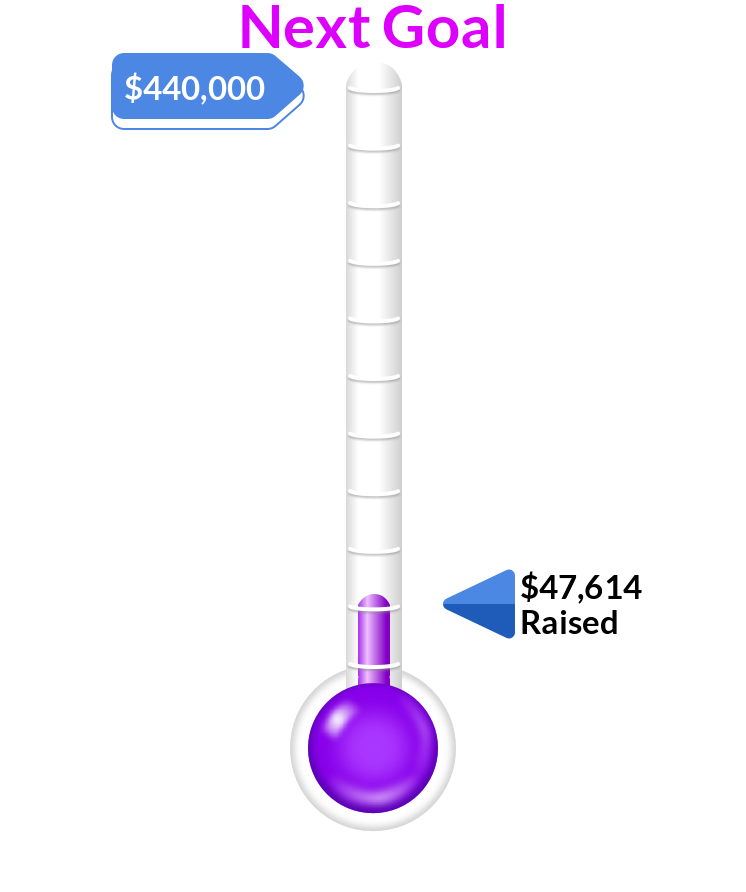 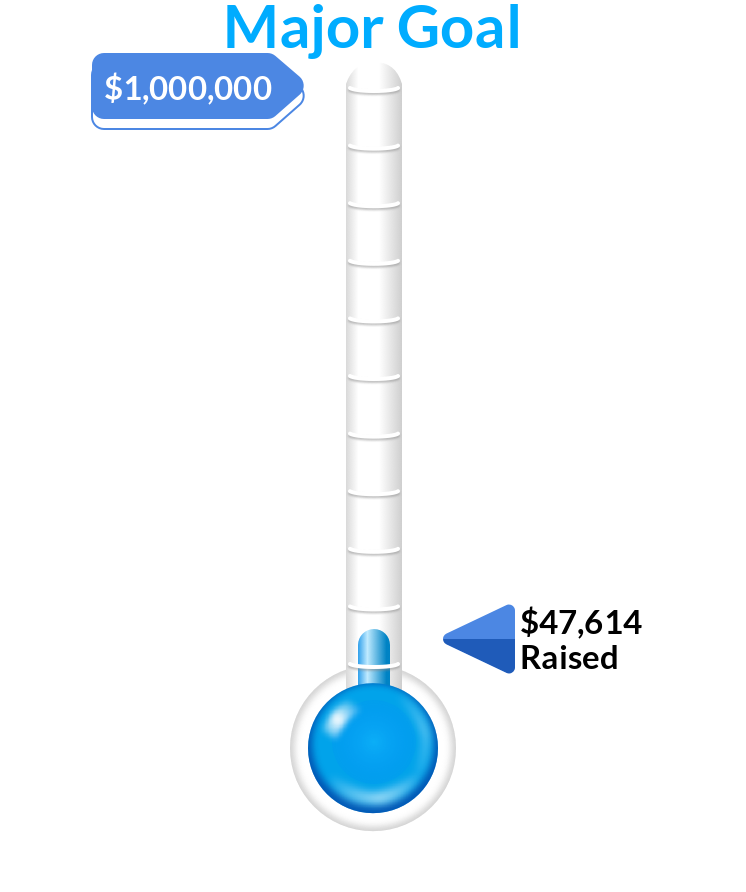